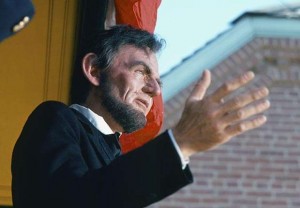 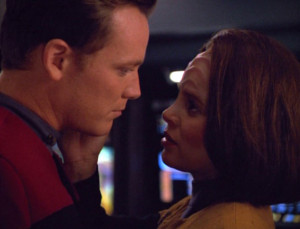 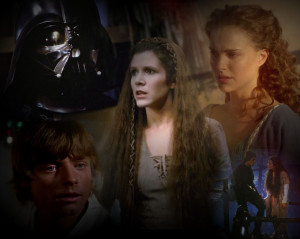 "STAR WARS: MEMORIES OF A MOTHER"

Ever since the release of the 2005 movie, "STAR WARS: EPISODE III - REVENGE OF THE SITH", many STAR WARS have accused George Lucas of including a major blooper in the movie. In the eyes of these fans, Lucas' major blooper was the death of Senator Padmé Amidala, wife of Anakin Skywalker aka Darth Vader and mother of Luke Skywalker and Princess Leia Organa. ( Collapse ) 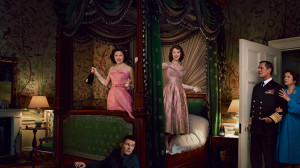 Below are images from the 2015 historical comedy-drama, "A ROYAL NIGHT OUT". Directed by Julian Jarrod, the movie starred Sarah Gadon, Bel Powley and Jack Reynor: ( Collapse ) 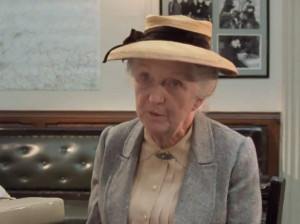 Below is a list of my favorite episodes from the 1984-1992 BBC series, "AGATHA CHRISTIE’S MISS MARPLE". The series starred Joan Hickson as Miss Jane Marple: ( Collapse )

Below are images from "STAR WARS: EPISODE IX - THE RISE OF SKYWALKER", the eleventh film in the "STAR WARS" franchise and the third in the Sequel Trilogy. Directed and co-written by J.J. Abrams, the movie stars Daisy Ridley, John Boyega, Oscar Isaac and Adam Driver: ( Collapse ) 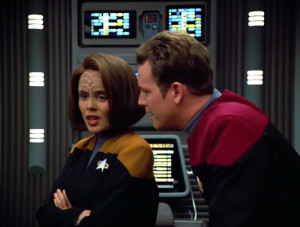 RATING: [PG-13]
SUMMARY: The fourth in a collection of Tom Paris' personal logs during Voyager's journey in the Delta Quadrant.
DISCLAIMER: Tom Paris and all other characters related to Star Trek
Voyager belong to Paramount, Viacom, Rick Berman, the Roddenberry
family and other Trek producers.

AUTHOR'S NOTES: This covers episodes from "The Gift" to post-"Hope and Fear". ( Collapse )

Below is a list of my favorite television productions (so far) that are set in the 1920s: ( Collapse ) 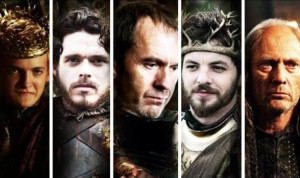 Below are images from Season Two of "GAME OF THRONES", HBO's adaptation of George R. R. Martin's 1998 novel, "A Clash of Kings", from his A Song of Ice and Fire series. The series was created by David Benioff and D. B. Weiss: ( Collapse )
Collapse